OneBill, known for reaching out to new markets and tapping the best in the industry, brought on board, Bob Maguire, a Telecom industry veteran as the Vice President of Sales. Bob Maguire has over thirty years of business success as an entrepreneur, business leader, and sales expert. Prior to joining OneBill, he was with IDI Billing Solutions where he had great success and created many contacts throughout the telecom, wireless, cable, and MVNO markets.

Bob is a strategic hire, who has a very illustrious experience. Previously, Bob was President & CEO of Advanced Tele-management Group Inc., (ATG), a company that he founded in January of 1995 and grew into a twenty million dollar organization before selling the firm in 2008. ATG originated as a telecommunications master agent and then migrated to become a facility-based carrier of voice and data traffic. Bob experienced the necessity of finding the right billing solutions provider and learned about the relationship and operation between a carrier and a billing solutions provider. This experience has served him well in his previous role with IDI and will be beneficial in his current role. Bob has also held director and senior sales leadership roles at AT&T, PAETEC, now Windstream, and ADP.
Bob earned a BA in communications and business from Manhattan College while playing varsity basketball on an athletic scholarship. He graduated in 2013 from the Executive MBA program at the W.P. Carey School of Business atArizona State University, ranked 13th in the world according to the Wall Street Journal, where he was elected class president by his peers and was awarded the leadership award as voted by the faculty and professors.
JK quoted saying, “Bob is not just charming, but also a strategic thinker who can create the perfect solution for all our customers.” 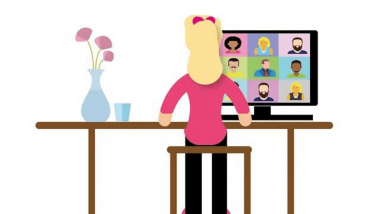 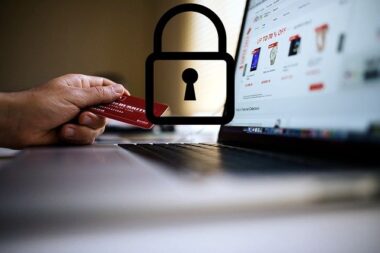 Go to mobile version
Enable Notifications    OK No thanks